ROOKIES SCORING 50 OR MORE IN A SEASON 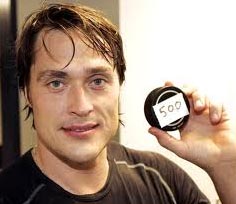 Rookies scoring 50 goals or more in one season are pretty limited.  Teemu Selanne leads the way having scored 76 goals as a rookie during the 1992-93 season. 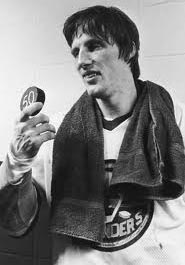 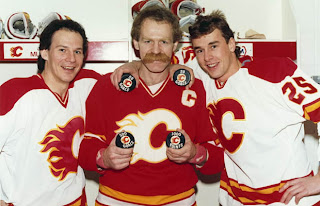